The day after Grateful Fred’s we wandered around Liverpool. Colin brought us to the train station to leave our bags, which was the first time since the tour began that I’d left my guitar out of sight…well, since the flight over where it was handed to a flight attendant on the plane and still ended up getting in a scrape somehow. But this time, the baggage attendant I handed it to looked like a former rugby player with a keen eye for an instrument and remarked that by the looks of the case, it didn’t need to be tossed around anymore. He then cleared a spot by his desk and left it there. I was sure nobody would mess with him or consequently, the guitar.
I got my watch fixed, and we had the local dish called scouse which is also what you’re called(Scouse) if you’re from Liverpool. It’s much like goulash topped with red beets or red cabbage. It was amazing but I’m having a tough time deciding which I like better, it or a jacket potato. After a bit more rain and a trip through the Tate Modern at the Albert Docks we headed to the Cavern Club. 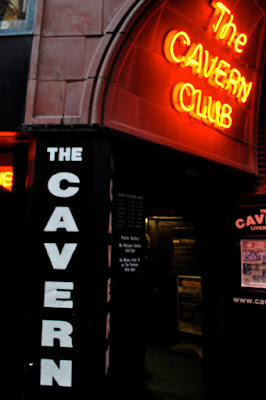 Yes, the Cavern Club. Well, it’s actually a remake in the same location. The original was demolished in 1973 to make way for an Underground ventilation tube, which was never built, but the new has been built exactly like the original. I didn’t really think too much about it as I was walking down the steps since I’d heard anyone who wants to can pay to play there these days. However, as soon as I saw the stage with the Vox amps and the Ludwig drum kit, I caught the Beetle bug a bit.  Really, it looks just like the black and white photos…but in color.
We stayed with Peter and Gabi, of the Good Intentions, that night and had a great meal with them.  We stayed up late talking about music, recording, traveling, and even Toby Keith. I’m sure you can assume the direction of conversation related to the latter.  There may have been wine involved but I can neither confirm nor deconfirm that.
The following morning Peter informed me that we should take a drive. We piled into the car, drove a few blocks and pulled over at Paul’s house. MaCartney that is. 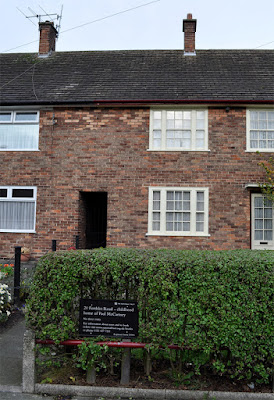 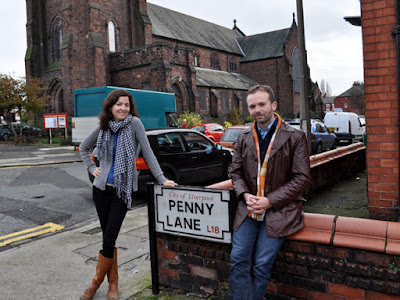 Made a stop at John’s place. 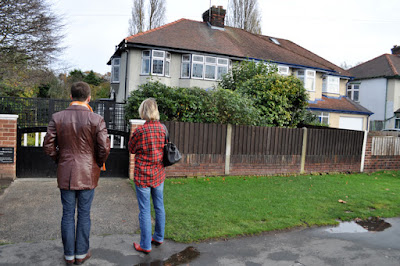 Quick stop at the church hall where the previously mentioned dudes met, and then saw Eleanor Rigby’s grave. 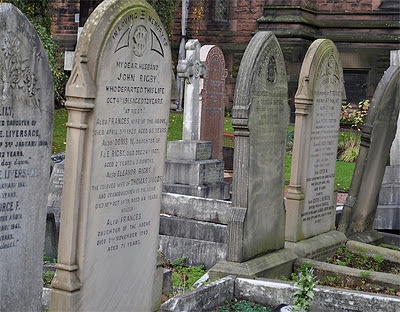 Oh, and a place you may have heard of called Strawberry Fields. 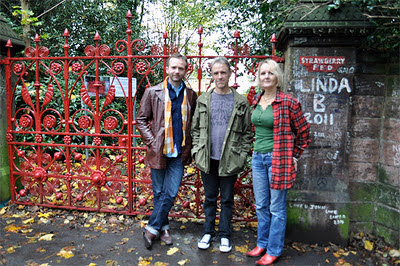 Yes, a real tour and very cool. Thanks so much Peter and Gabi.
Posted by Josh Harty at 02:14 0 comments

Here's a video of me hanging out with Jim and Sarah on Leith FM in Edinburgh, Scotland a couple weeks ago. 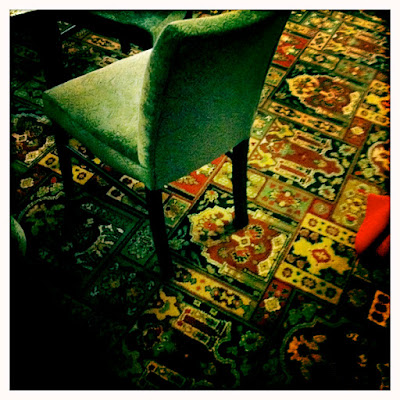 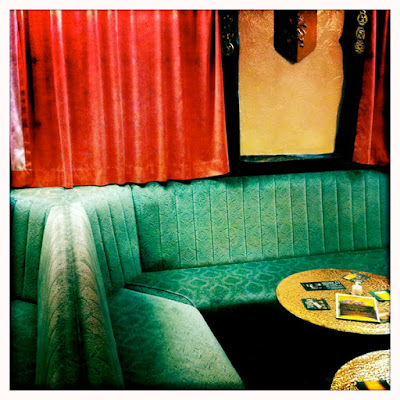 Tonight is the last night in Ireland. It happens to be a night off and it happens to be in Dublin. I'm sitting in the kitchen of the hostel where a few folks with nothing in common, other than be being broke enough to be staying in a hostel, are all making dinner. Everyone is just getting started but the room is already filled with the smells of three distinctly different parts of the world.
We came in today from just a bit south of here in a town called Kilcullen. It's near Ballymore Eustace where the bank holiday prevented a show at Ballymore Acoustic from happening but, will not prevent the show on the next tour. I did, however, get to sit by the fire place in a place called Bardons with Roy, who runs Ballymore Acoustic, and play songs with him for a few hours.

hanging out with Roy in Kilcullen

The night before was in Cobh which is a seaside town next to Cork in the south of Ireland. Cobh is pronounce Cove. Cobh is also the last place the Titanic stopped to pick up passengers and also the resting place of several of the Lusatania passengers. When we got to Cobh we looked for a hotel online and found one in a good location near music for 60 Euro. We went inside where the owner insisted it was 80 so we went out to the car in front of the hotel, stole their WiFi and booked it online for 60. When we went inside to check in she said "you'd like to check in? Great, that will be 80 Euro"....to which Jess replied, "actually we booked it online for 60." As you can imagine this was not necessarily a welcome response and was met with a bit of scorn and a thorough review of our confirmation receipt. Once allowed to check in we drank all the complimentary coffee and tea and promptly stuffed our bags with the provided  shampoo, mending kit, and shoe shine supplies.
This morning marked another trip to the Dublin airport to return the Fiesta, a failed mission to find the Delta counter, and take another double-decker bus ride through town. 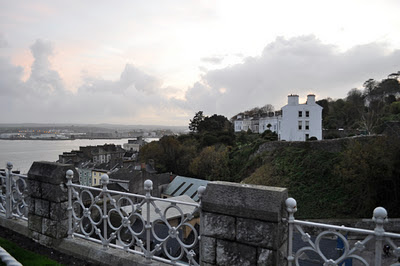 the lovely seaside town of Cobh

Now, some dinner and perhaps some amateur comedy next door or a poetry open mic at the Shebeen Chic down the street.....to be continued.
Posted by Josh Harty at 14:48 0 comments