Back on the road tomorrow. . . check out the tour page for details! 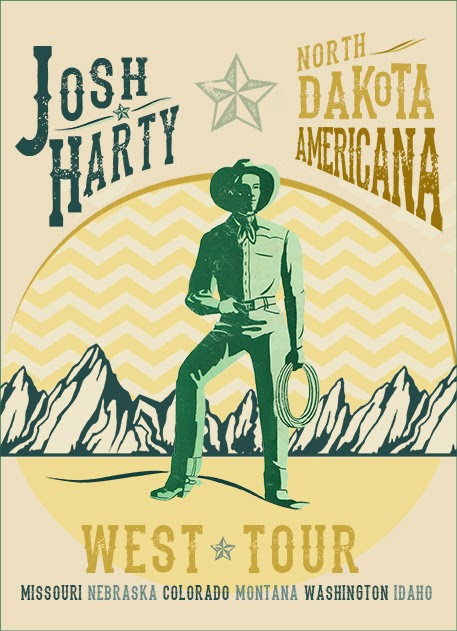 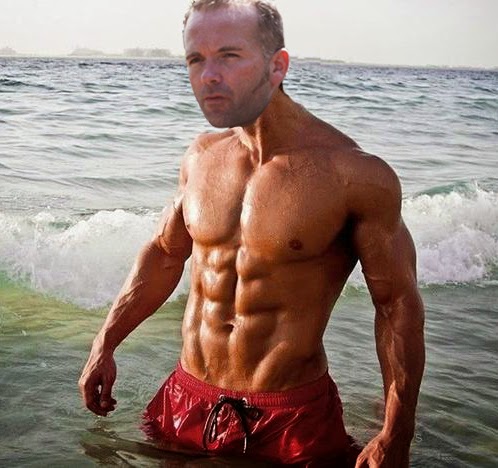