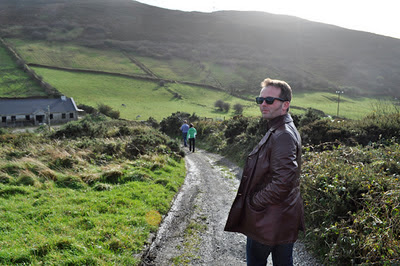 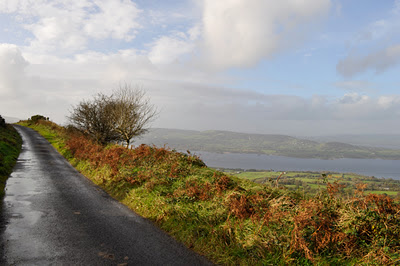 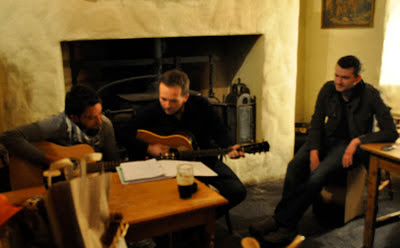 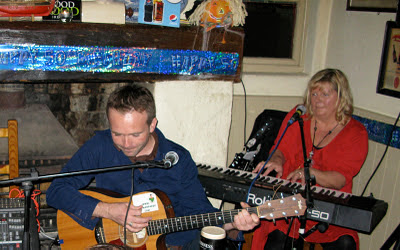 Now, Killarney and a day off to explore the Ring of Kerry...in the rain. But hey, it's awfully green.
Posted by Josh Harty at 03:46