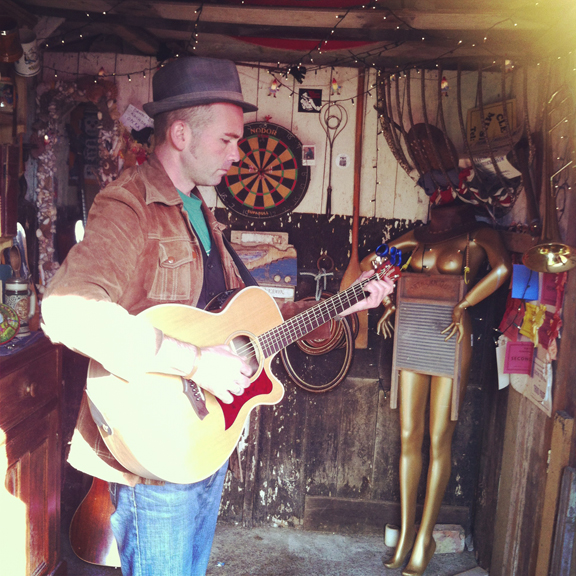 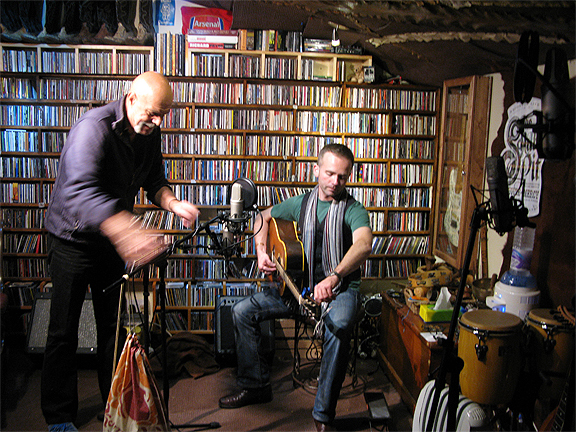 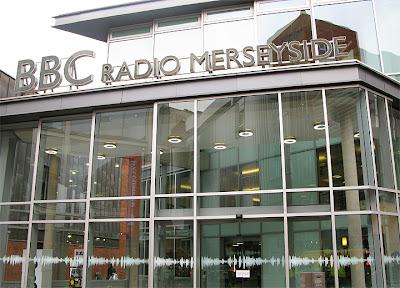 Alright. Tonight with the Good Intentions in Liverpool!
take care
Josh
Posted by Josh Harty at 02:34