Well, another tour has come and gone. Sorry for the lack of posts lately, it always slips my mind when I'm on the road. . .
We spent the last 2 weeks in the Northeast part of the country- mostly Massachusetts and New York. Starting off the tour was a show at the Nelson Odeon just outside of Syracuse.  I had the luck to play there last fall with Peter Mulvey and was very excited to headline a show there this time. The Odeon was created from a refurbished old country grange hall. It's got more character and charm than just about any venue in the country, and the owners, Jeff and Linda are incredibly hospitable! 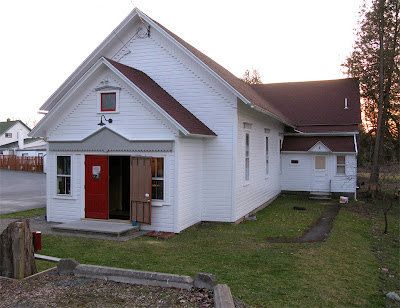 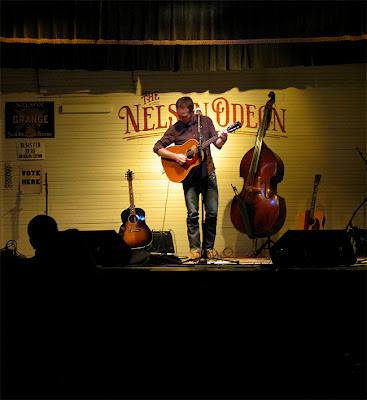 Next we cruised through Massachusetts, stopping for a night in Northampton, and settled in Boston. Unfortunately, a show fell through in Connecticut at the last minute, but fortunately we had some extra time in Boston. The weather was fantastic so we spent a lot of time walking around the city, and even got some beach time on Cape Cod! 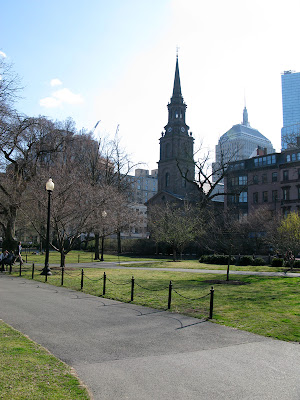 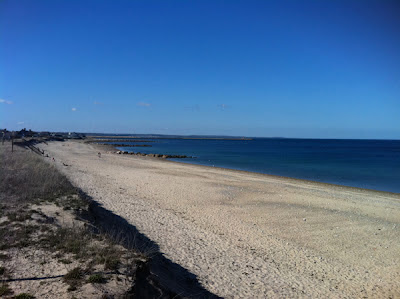 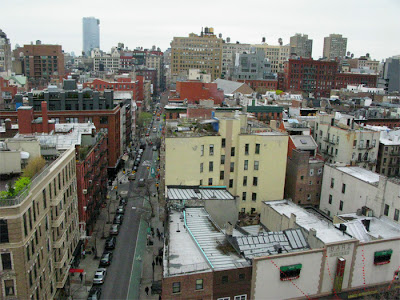 We spent 5 nights with friends in Brooklyn. . . Bushwick to be exact. It's an "up and coming" neighborhood. I ended up playing 3 shows in the city, including a very fun house concert and a last minute gig in Prospect Heights with my old friend, Jon Ladeau. On the last night, we met up with Katie Powderly from Madison and played a gig at the Living Room in Manhattan. 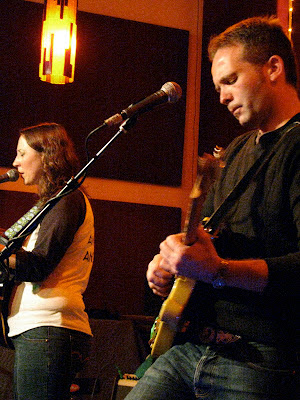 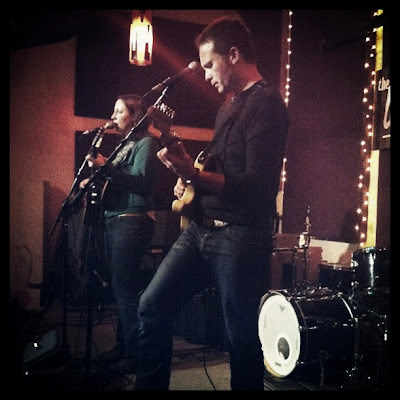 All-in-all it was a great tour and I got to catch up with a lot of old friends. My only regret is that we stopped for lunch in Newark on our way out of NYC . . . got pulled over and issued 3 tickets by a very grumpy, uncompromising cop! Oh well, something had to go wrong.