Last week, in between Boston gigs, we spent a night up in Vermont and played at one of my favorite venues- JD McCliment's Pub in Putney. Before the gig we stopped by Brattleboro Community Radio for an interview. Here is a clip including a new song called "Learn to Fight." Hope you like it! 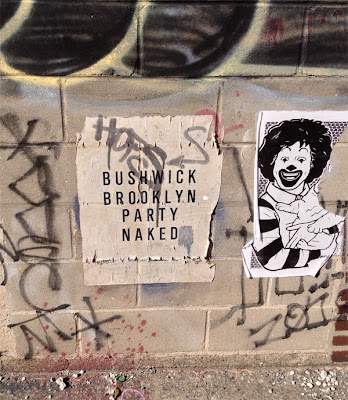