I woke up in Reykjavik this morning. First time for everything right? At the moment we're on a bus back to the airport to head to London but it was a fun 36 hours. Let's start from the beginning.

It started with a Van Galder bus from Madison to Chicago in the rain. Then Iceland Air flight 1805 (I think that's the right number) to Iceland. I was so excited when the gate agent informed me that we'd been seated in the exit row as that means you have twice the leg room. What he forgot to mention, though, is that Icelandic safety regulations won't let you keep your hand bag below the seat in front of you and your own seat would not be reclining for the entire 6 hour overnight flight. Even though it's only about 4 inches, it's a meaningful 4 inches. He also didn't tell me that the exit doors on this particular 757 were insulated about as well as my grandpa's tool shed that he built in 1946. He used old newspaper to clue you in on that one. A cruising altitude of 35,000 feet equals about -55 degrees Celsius or -67 degrees fahrenheit...right outside the door. These things led to a fair amount of angry TV watching and a zombie walk to the hotel upon landing. Oh, and there were no free peanuts or boxed wine.

Time for a current update or PSA. This country is f$%*@#$ gorgeous!! 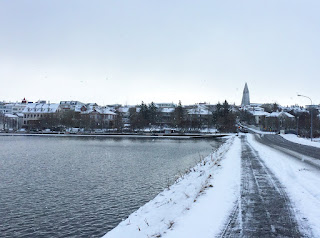 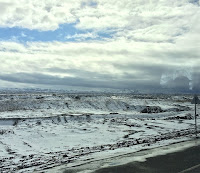 At times it reminds me of a cross between Western Ireland/Vancouver BC/Teddy Roosevelt National Park/the Alps/the Moon.
Downtown Reykjavik has some great little bars and restauraunts. Some English stye places and even a Lebowski bar. There's a Chuck Norris Bar too. To quote their front window. "Chuck Norris once took a polygraph test. The machine confessed." 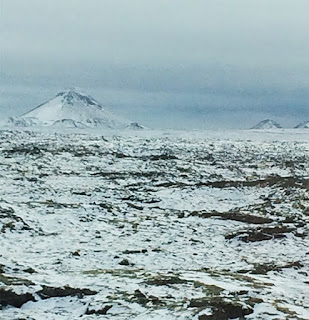 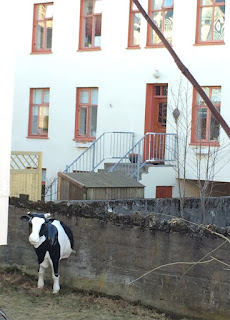 Check these things out.... 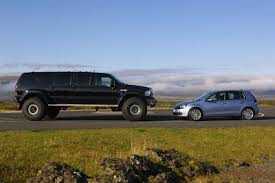 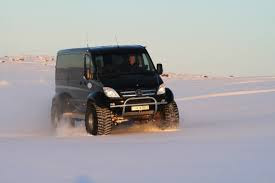 It's expensive though. Really expensive. I guess that's what you get when an island imports nearly everything except renewable energy and beauty.

Oh, the geo thermal pools are amazing. Hands down the best swim/soak I've ever had.

Alright, time to enjoy the rest of the ride through the countryside on the way back to the airport.

Wait, not done yet. 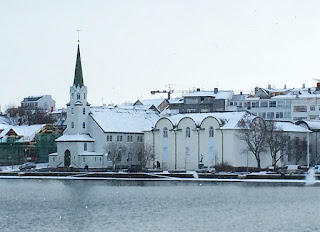