Sausage in a jar.

It's BB King this morning. Live at the Regal.

There is just a week left on the Songs & Whispers Circuit and in a way, BB King brought me here. Or that's what I'll tell myself. In reality it was Iceland Air and the German train line in conjunction with Hertz.

But...almost 15 years ago one Monday morning in late October I was sitting in my apartment at 910 North 7th St. in Fargo, ND drinking coffee and celebrating a recent breakup by listening to Live at the Regal. BB King was coming to town later in the week and the show was sold out (though, I couldn't afford a ticket even if they had been available). The phone rang and it was Deb Jenkins, a local promoter and venue owner. I'd been playing duo shows with a friend at her Full Circle Cafe for a while and was expecting to book another show. We did all sorts of covers from James Taylor, Marvin Gaye to Joni Mitchell. She asked me if I had 45 minutes of original material which I didn't. I had no original songs save for a bad blues riff I'd written in the key of A and an even worse half song I'd started after the breakup commenced. So of course I lied and said, "Sure". She asked if I'd be available to play a 45 minute opening set that weekend and apologized that it would only pay $50. I agreed and spent the next 4 days holed up in my apartment writing the songs that would end up as my first solo record Three Day Notice. And then on Friday night, with the first original songs I'd ever written/played in public, I opened for BB King. 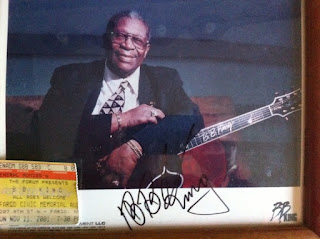 Back to the current. Yesterday was a day off and and and it mostly didn't rain. We bought day passes for the tram and just bopped around Bremen. Maybe the 4th time we've bought tickets for the tram and yet again, nobody checked to see if we had tickets. Much unlike the time transit security threatened to kick Jess of a bus and fine her for stiffing the city of Birmingham out of a nickel (£0.05) by going an extra stop. We tried to find a taco joint. I mean we really gave it the ol' college try but we were denied. Again. We ended up at a little bistro place that served nachos con carne with Käse au gratin. Or melted cheese. They were Doritos bits (maybe 6 whole chips) smothered in cheese and a bit of chili. No utensils provided so a difficult finger food.

The night before was a duo gig with my circuit partner Pi Jacobs at Katocomben in Achim. Great venue and a wonderful crowd. I'm learning that the Germans are a very honest people. Take for example the fella who came up after the show and says, "your new album is Holding On, right?". Yes I say. "I don't like it....the show I liked, but not the record...too country." It's a bit different from my Midwest upbringing where you're taught that if someone makes lunch and it's terrible, you smile, eat, say how great it was and then complain to all your friends later...in a blog. Midwest nice. Oh, and they made us a sausage dinner.

What we hoped for. 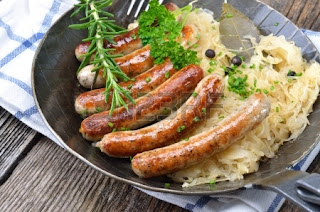 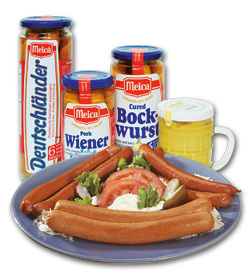 Tonight I play at a church about a mile away from the flat. Best commute of the tour so far.